Hotels Villas Activities Restaurants Services Shopping Transport Well being
Not a museum, but a place where the public is welcomed, full of information about Saint-Barth and its heritage, through the history of the emblematic Magras family. Domaine Félicité will be able to welcome its first visitors in November. It is not a museum," Arlette and Alain Magras insist. Yet it looks like it.At Public, they transformed the vast family property into "a space for relaxation and expression around the heritage of Saint-Barthélemy". The site, which includes ten thematic rooms and a magnificent garden, will only be open to the public on request, starting in mid-November.
An incredible family treeThe small green box dating from the end of the Swedish period of St Barth, renovated, is the first stop on the tour. Inside, who knows Arlette Magras will not be out of place: on the walls and tables there is a century of Swedish history of Saint-Barthélemy. It must be said that Domaine Félicité, the name of this vast space in the Public district, once belonged to the Swedish Governor Norderling. According to Arlette's research, he named it Habitation Félicité, probably encouraged by a Caribbean wife. The visitor is surrounded by old maps, data and images of the time. For example, censuses provide information on the number of inhabitants and slaves, neighbourhood by neighbourhood.
Or that in the event of poor maintenance of his vegetable garden, a resident could simply be dispossessed by the Swedish administration... Same square, different piece. A family tree to make a royal family pale brings together all the members of the vast Magras lineage. "This room was called the Deveau room. He is a genealogy enthusiast who worked at the PTT in Guadeloupe. His correspondent in Saint-Barth, a Mr. Gréaux, had asked him to make his family tree. He started, got caught up in the game and didn't stop," says Alain Magras. His sister Arlette has enriched and continued this work for years. And here is the result: on a whole wall, several generations of this vast family are spread over several generations..." I wouldn't do it again," says Arlette, tired a few weeks before the opening of Domaine Félicité, who deciphers the roots of different Saint-Barth families in the same room. On a map of metropolitan France, their places of origin: the Questel of Rouen, the Bernier of Vesoul, the Blanchard of Lille... As well as a list of the surnames of the windward and leeward families already established on the island at the Swedish time. "There are 75 of them, there are about 25 left today," says Arlette Magras. The first known census dates back to 1681. Les Bernier, Aubin and Gréaux were already established on the rock, and a space is still under construction outside.
Article Journal of Saint Barth 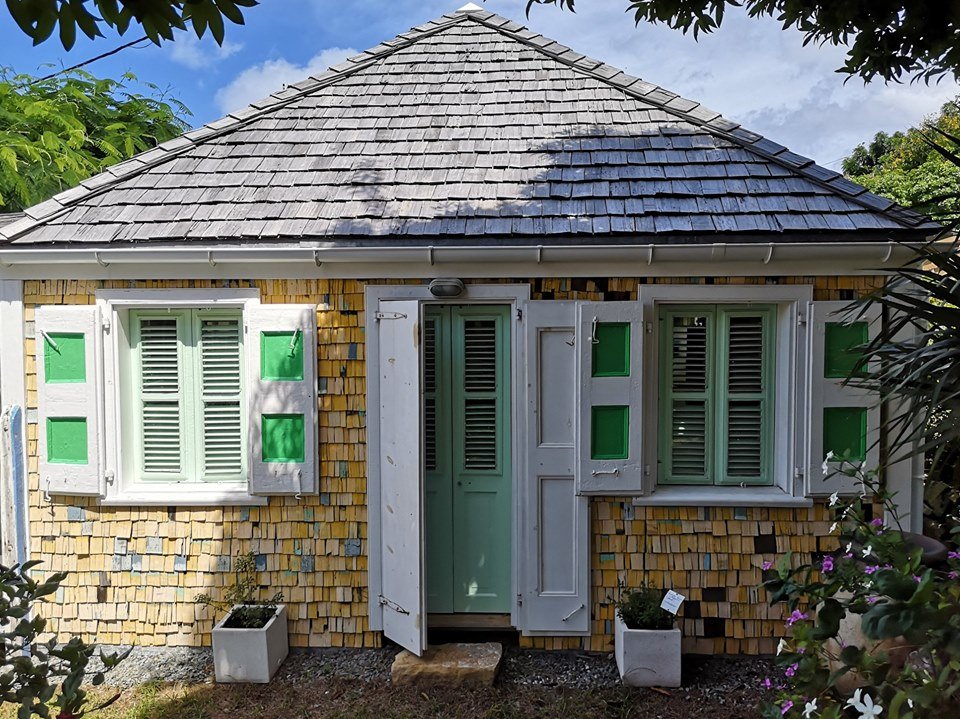 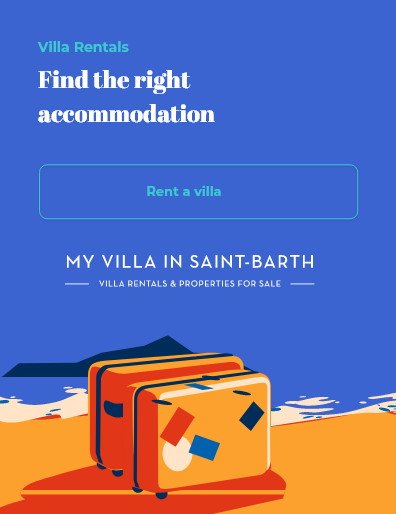