The island of Saint-Barthélemy (also called Saint-Barth or St.Barts  in Creole) is part of the Leeward Islands in the Lesser Antilles. It covers an area of 21 km² and is located between Sint Maarten/St Martin Island and the islands of St Kitts and Nevis (St Kitts and Nevis) in the southwest and Barbados Island in the southeast.

The island's dominant activity is luxury tourism, which is based on hotel infrastructures adapted to a clientele that is in principle wealthy.As of 15 July 2007, the status of Saint-Barthélemy was amended. Whereas the island of Saint-Barthélemy was until then a sub-prefecture and the 23rd commune of the overseas department of Guadeloupe (DOM) - the island being part of the arrondissement des îles du Nord - it has become an overseas collectivity (COM). 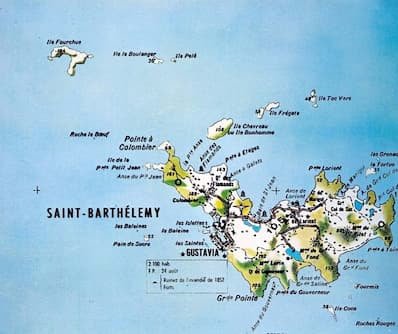 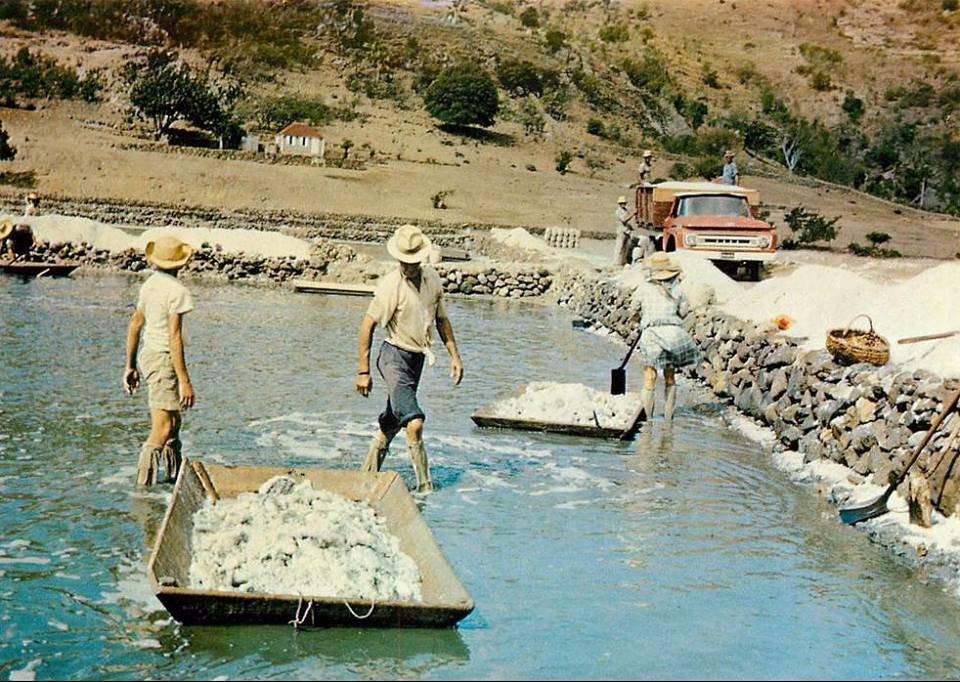