The streets of Gustavia.

The Carnival of St. Barth 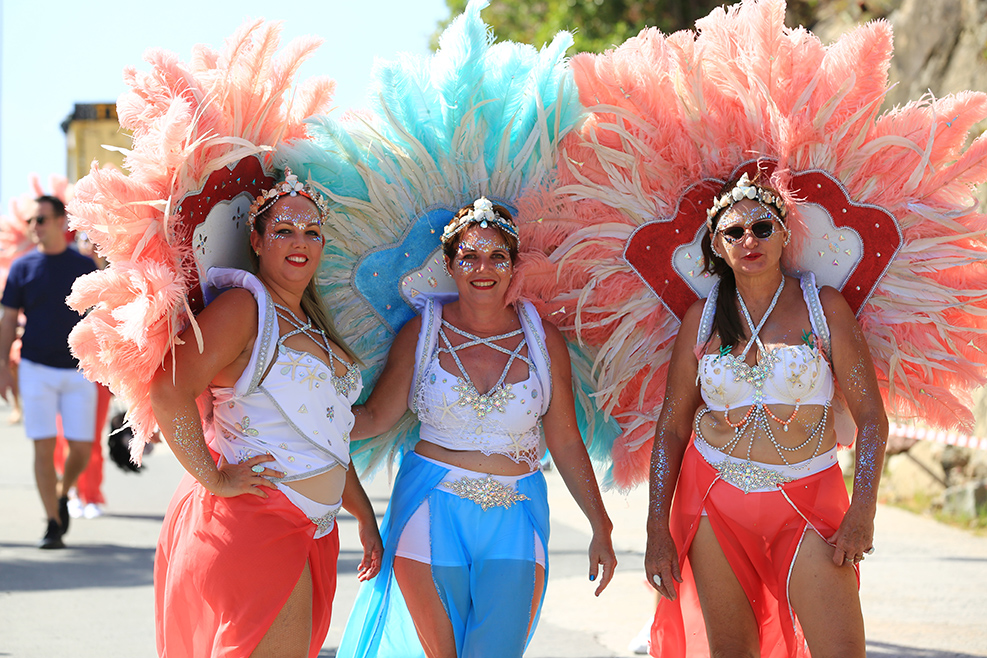 There were eleven local groups this year, Les tambours de la Pointe en mouvement opened the parade followed by Les Caribbean Girls, Les Pinneapple Girls, Ti Ouana Salsa, Cho Douvan (Ascco), The Youngz in duet with Steve & Friends, the seasonal workers of Nikki Beach (a kind of formation in the line of Burning Man with a Mad Max style mix). We will also note the arrival of some new members such as: Public Secret, the theatre and singing association SB Artists and trio. This year, we note the absence of the Agirep group. 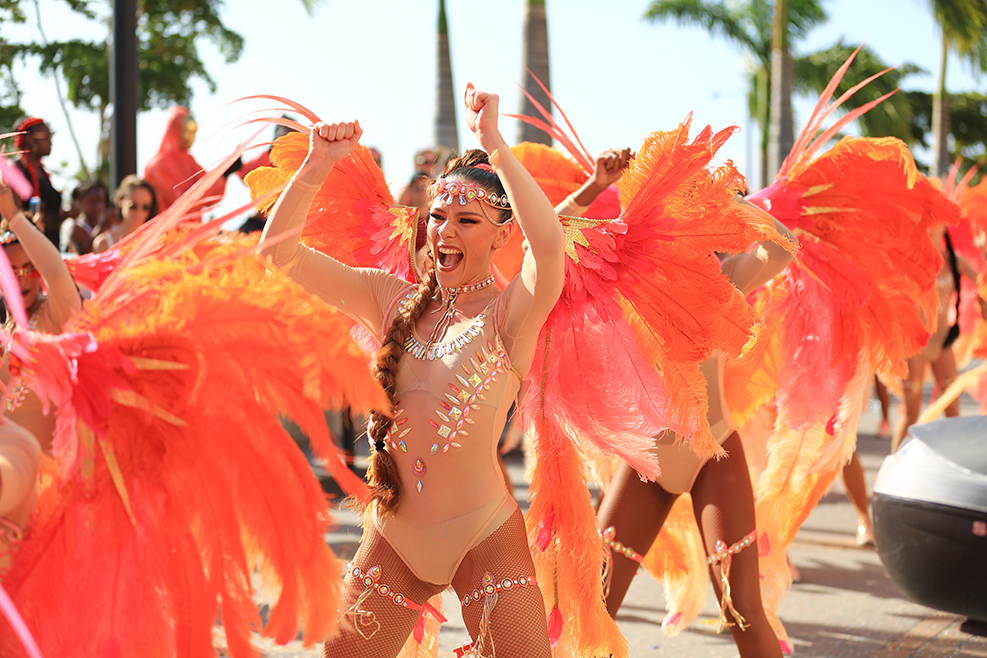 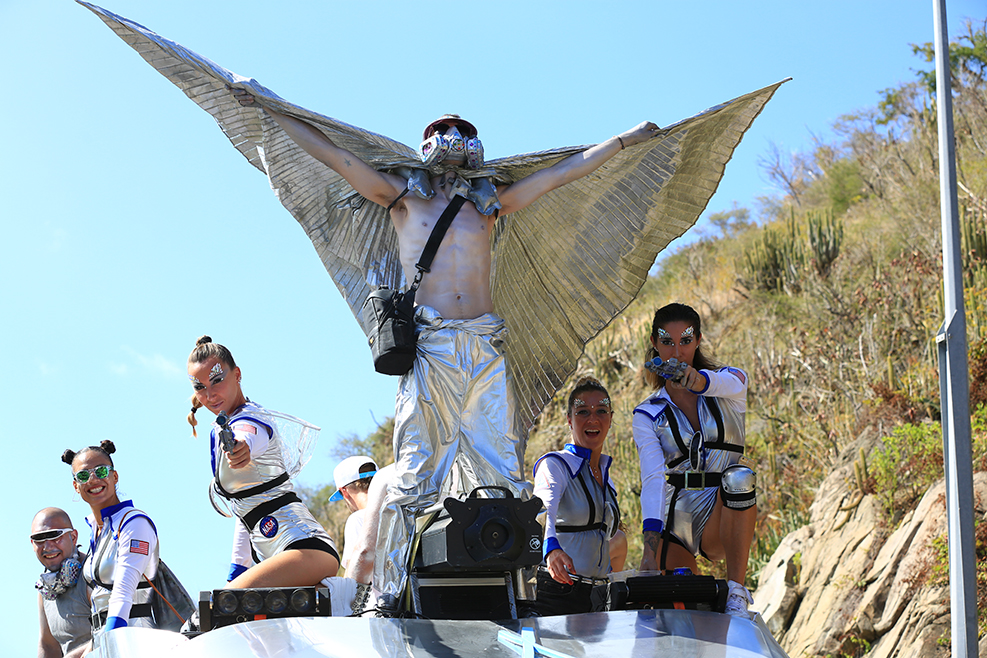 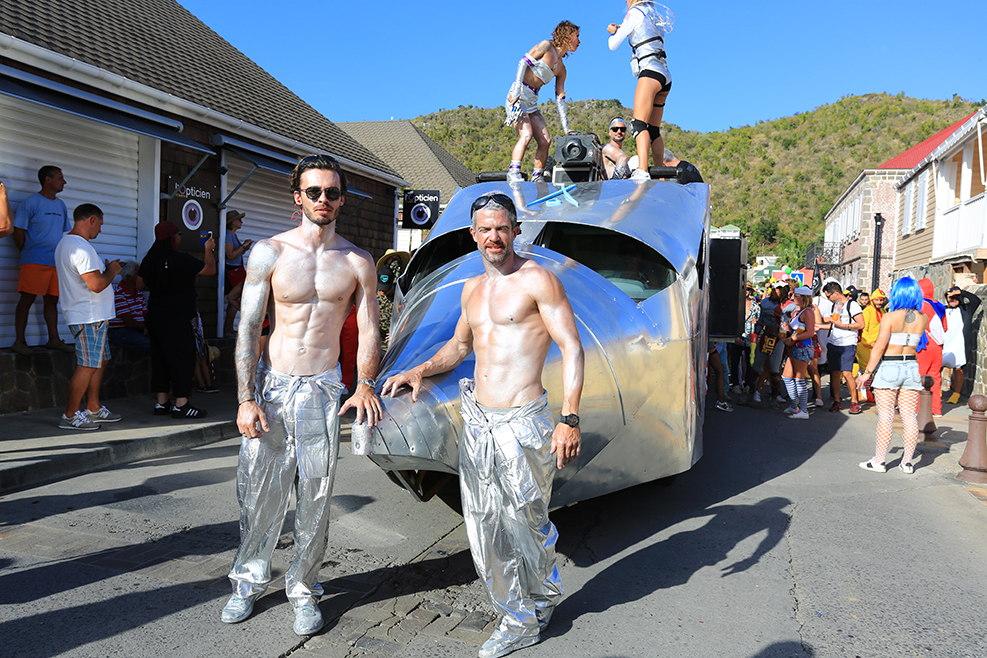 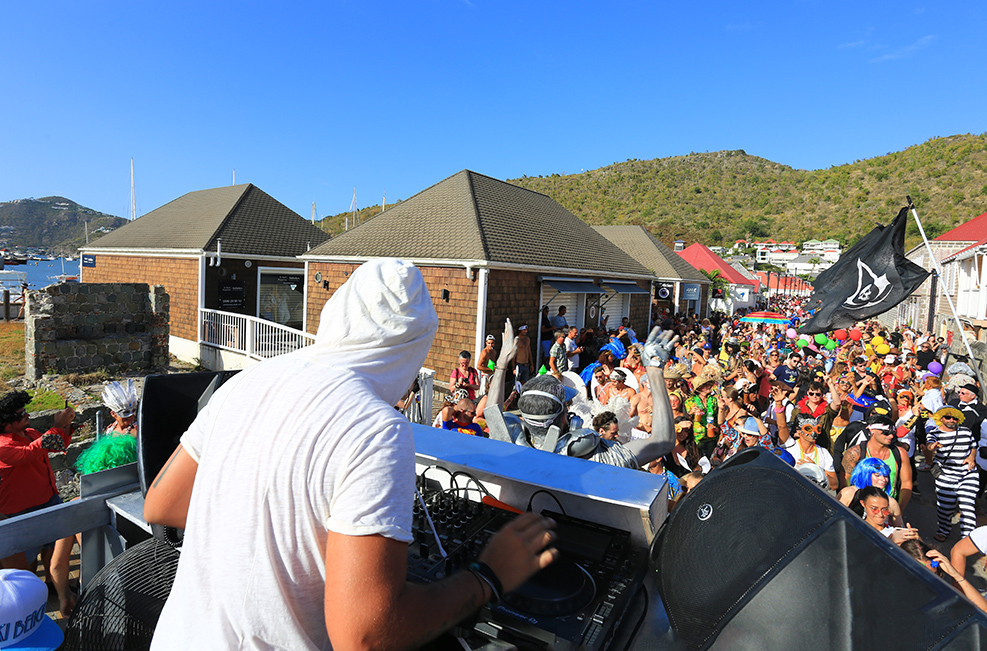 In short, on the tanks, no less than 300 people in disguise participated in making this parade richly coloured, very attractive. The procession started at Public at 2:30 pm to reach the Pointe and then turn around. It was in the late evening that the calm gradually returned to Gustavia until the next day or from La Pointe, Vaval left to the sound of the drums of The Youngz and the Pointe moving towards Shell Beach for its traditional Bruler Vaval at 9:30 pm.
Many people to admire the floats and also to parade through the streets of Gustavia in a good mood and with joy. As for security, it was well organized and there were no incidents to report. In short, it was a very pleasant carnival. A big thank you to Alexandre Peter for sharing with us some pictures of this Carnival 2019. 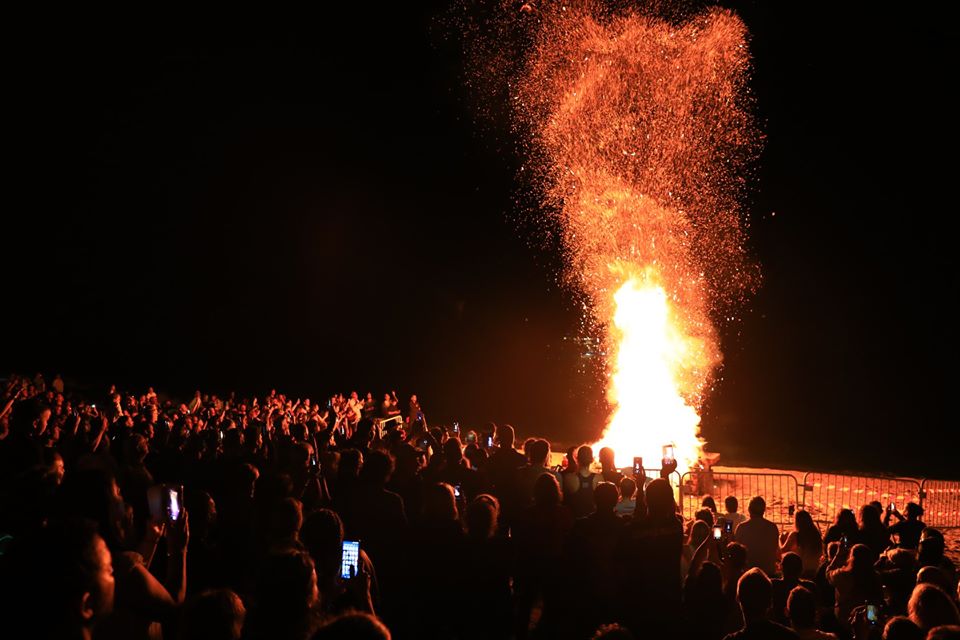