Discover the waters of St Barth

Saint Barth, for many, is the beautiful beaches and its crystal clear waters. But it is possible to discover Saint Barth in a different way. To do so, it is necessary to equip yourself and do scuba diving. Indeed, the seabed of the island is rich in variety of life. From its simplest form, sponges, jellyfish, to its most "dangerous" form, the shark. In reality, the shark is only a dangerous animal in people's minds, it is in fact a wonderful creature.  . 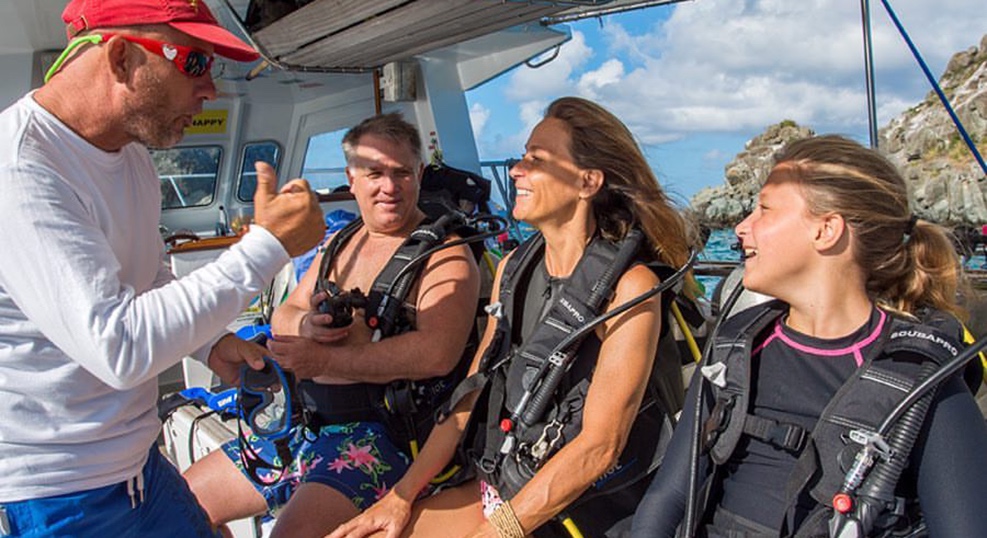 There are a few diving clubs in St Barths, but we wanted to introduce you to Bertrand Caizergues' club. Why Bertrand? Because Bertrand, by his actions, contributes humanely to the preservation of the coral reefs of the island. Indeed, he helped Coral Restauration, which we told you about recently, to set up the first table for the regrowth and reproduction of coral in salt water.

But Bertrand is also an enthusiast, a sailor (four crossings of Corsica, two of the Atlantic) and has more than 10,000 dives to his credit. What a man! And it's not over yet. In 1995, he organized with the late West Indies Dive the first clean-up operation on the bottom of Saint-Barth, the result of the races: 3.5 tons of waste brought to the surface, 70 people and 11 boats for this operation, large islets, ti saints, and other islets at the exit of Gustavia. These are all dive sites that he knows very well.

Take a step back. He started diving in 1982 and graduated as an instructor in 1992. The following year he moved to St Barths. He also organized in St Barths four underwater image festivals with the help of the Antibes World Underwater Image Festival. 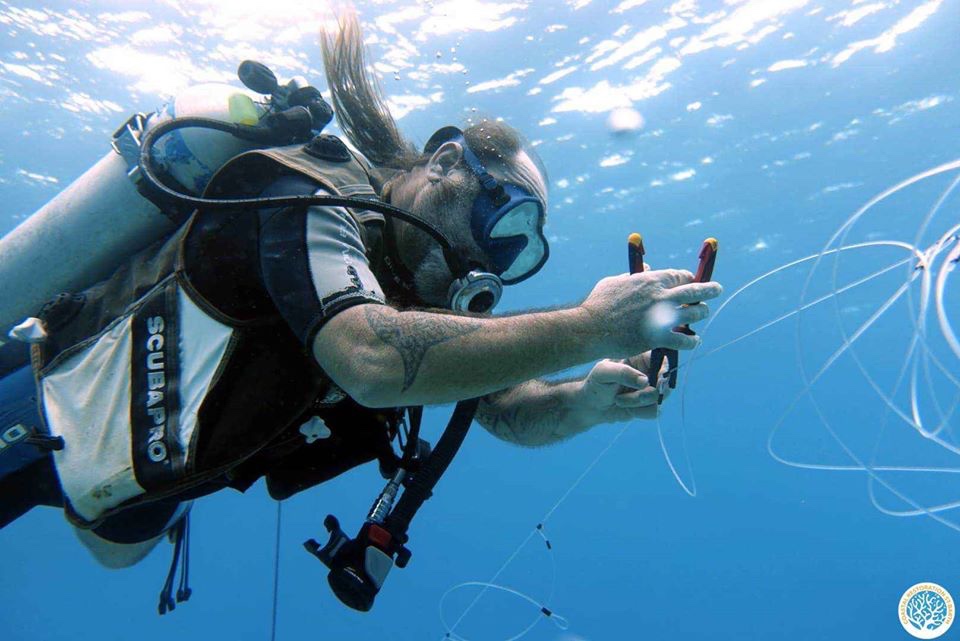 So you'll be in good hands when you go diving in Saint Barths. Doing one or more dives in Saint Barths is very pleasant and is aimed at amateur divers, it is underwater tourism without difficulty. The dive sites are shallow, about 15 to 30 meters for a wreck that was sunk on purpose in 1994. It is 30 meters long. There is another one at 15 meters, 75 meters long, sunk in 1989. These two wrecks are home to a large quantity of poisons. 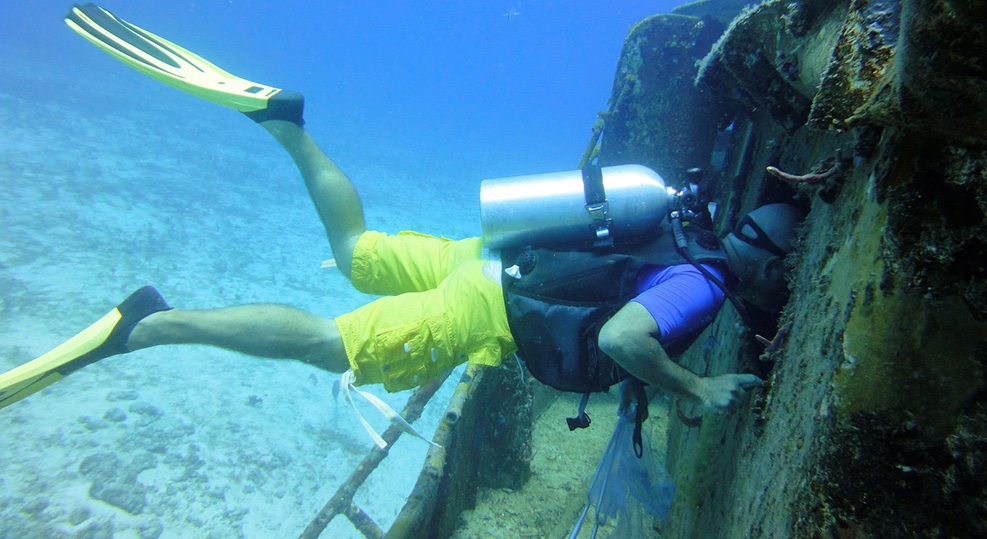 You travel 10 to 20 minutes by boat and you are in the marine reserve established since 1996. The fish are very close, they feel protected and you will see all the fish of the Caribbean coral reef: jacks, parrots, groupers, barracudas, tarpon, angelfish, green moray eels, leopard and stingrays, green and hawksbill turtles, sleeping sharks and reefs and between January and June you can hear humpback whales. 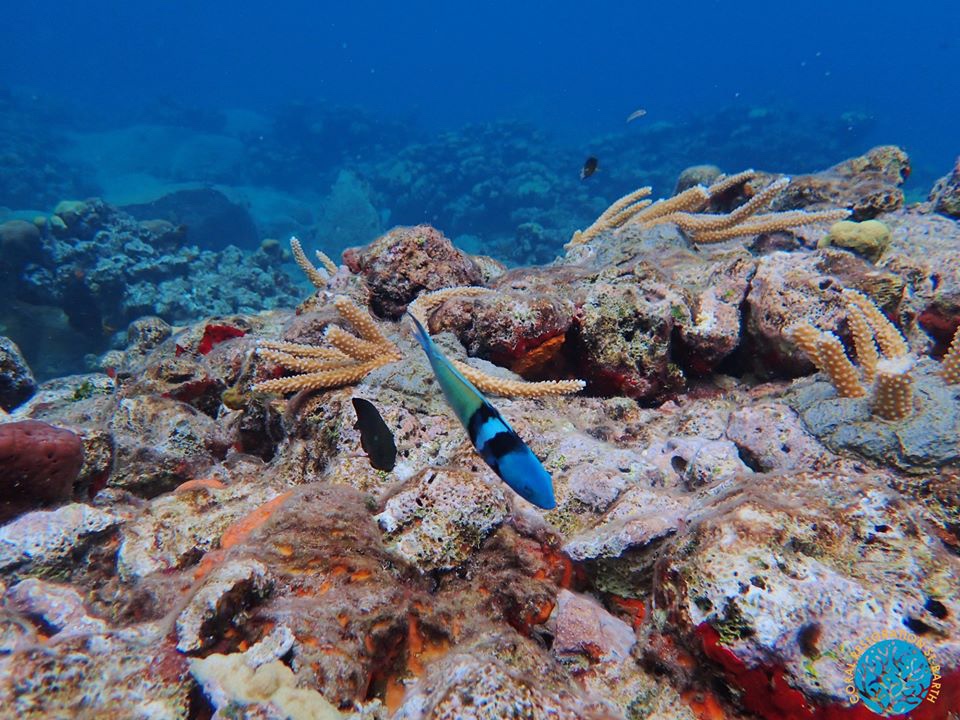 At Destination Saint Barth, love the man and also his actions to protect the environment,  Facebook Coral Restauration St Barth