Hotels Villas Activities Restaurants Services Shopping Transport Well being
Poupette Giraud founded Poupette St Barth in 1995. “Poupette” (Little Doll) is her teenage nickname, which embodies the DNA of the brand in the body, face and expression of the “*Femme-Enfant”: cute, adorable and fresh. Poupette St Barth is the love story of a woman and an island in the French West Indies. Poupette arrived on this lost paradise by boat in 1979 and never left. 16 years later, she created her own line of clothing, originally selling through a stylish boutique on the grounds of the famed restaurant “Le Tamarin”. The frangipani flowers from the garden at “Le Tamarin” are the symbol of freshness and are in the company logo still today. Poupette’s extraordinary feel for color, energy, and movement translate into clothes that are feminine, romantic and playful and her creations quickly became a favorite among St Barth’s elite clients. Poupette knows what women want to wear; comfortable and beautifully designed unique pieces, cut from superior fabrics, which make them look and feel their best, while remaining consistent with her philosophy of freedom and her love for St Barts. 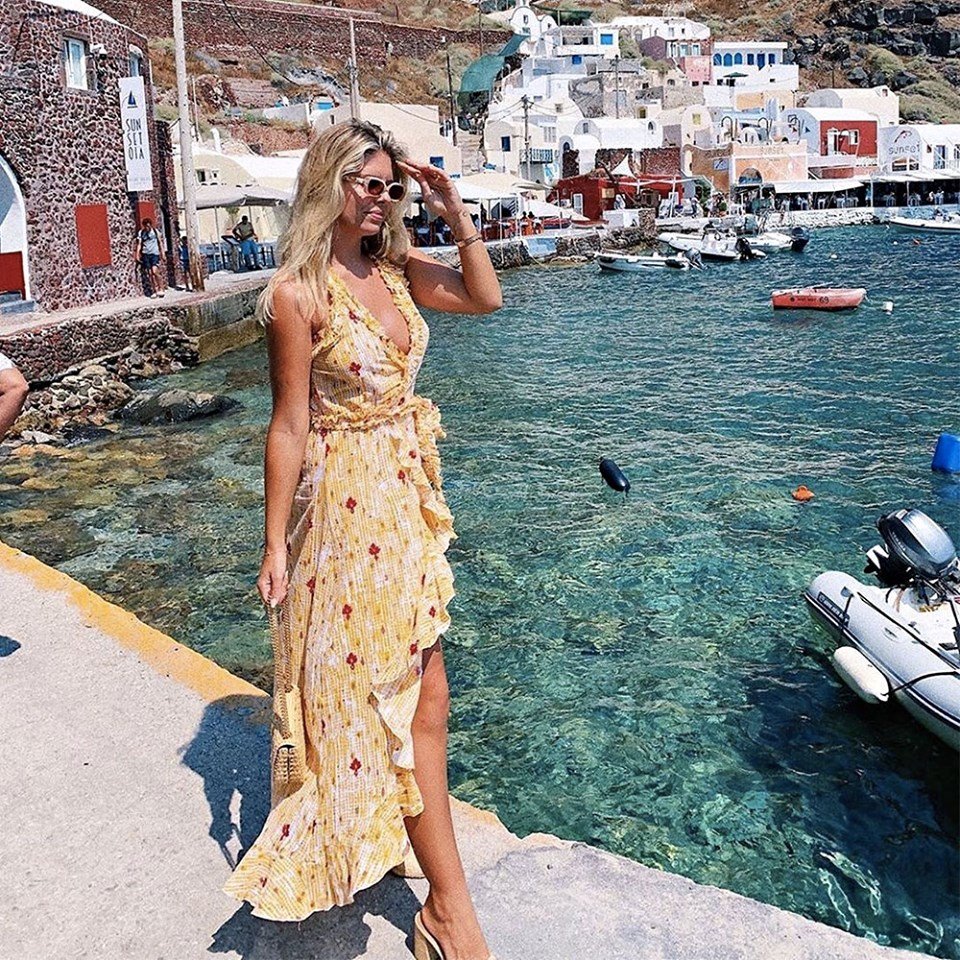