Louis Vuitton has updated ten editions of its City Guides: Paris, London, New-York, Beijing, Lisbon, Moscow, San Francisco, Seoul, Singapore, and Tokyo, St.Barts .Since 1998, Louis Vuitton has instilled its nomadic nature into its collection of City Guides by proposing a selection that is as specialized as it is individual.  With a growing catalog of 30 cities in print and digital formats, the collection has establish itself as indispensable companions for the discerning traveler. Each guide speaks as readily to flâneurs as to business travelers, or even local residents: there are both palaces and charming boutique hotels, gourmet restaurants and neighborhood bistros, street markets and upscale food shops, antique shops and designer hubs, museums and boutiques, unmissable monuments and secret spots…This year, the Paris edition has been enriched with new addresses, following the updates of the Beijing, Lisbon, London, Moscow, New York, San Francisco, Seoul, Singapore and Tokyo guides. Architect and interior decorator François-Joseph Graf invites us to rediscover Paris, actress and singer Sophie Auster accompanies us throughout New York, and architects Alexei Ginzburg and Kengo Kuma share their visions of Moscow and Tokyo, respectively.The Louis Vuitton City Guide mobile application, available on iPhone or iPad, offers the entire catalog of cities and covers thousands of regularly-updated addresses. Additional content can also be found on Apple TV, which proposes an ensemble of subsidiary video programming, and Louis Vuitton's connected Tambour Horizon watch, offering the “Around Me” and “24 Hours” features. 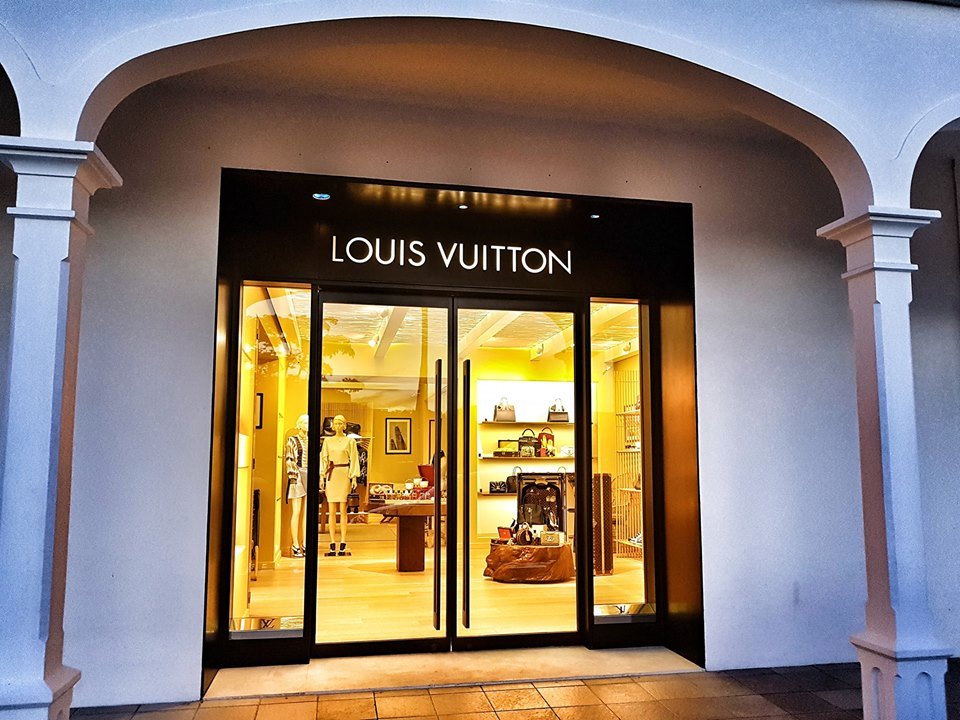